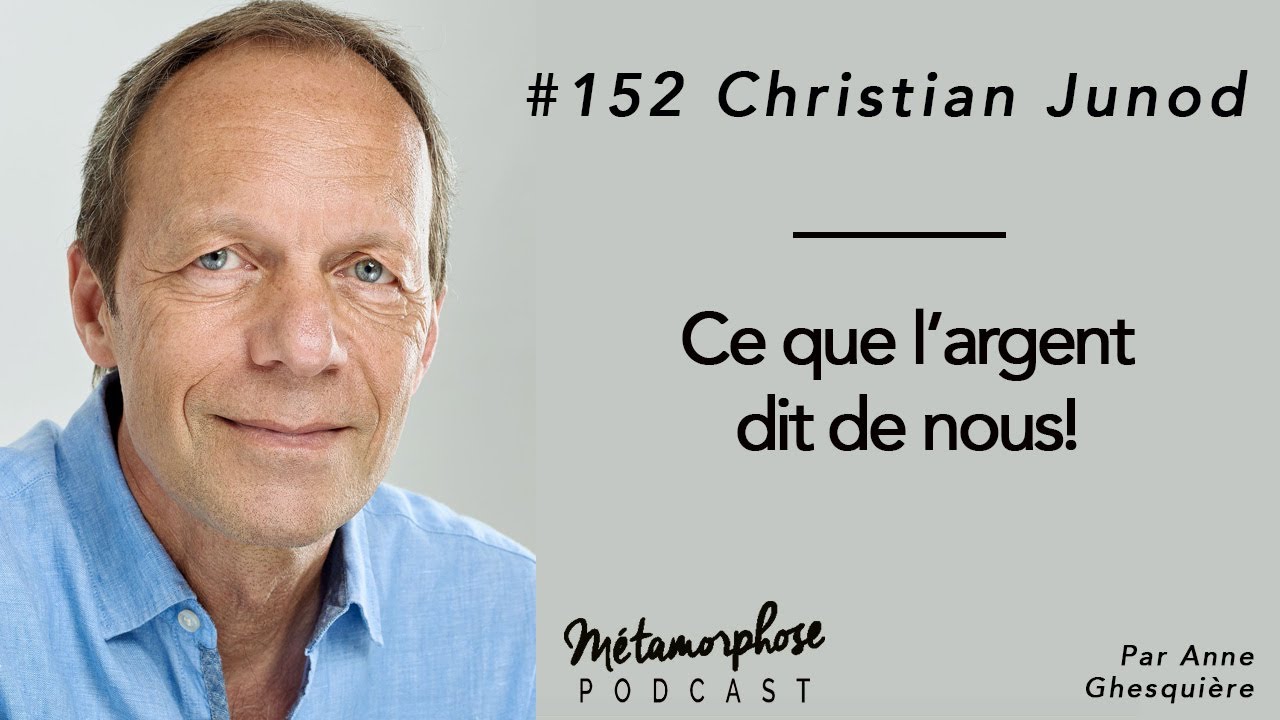 Tottenham Hotspur are continuing talks with Everton over a move for Brazilian forward Richarlison.

Everton maintain they want substantially more than the £50m that has been suggested.

The 25-year-old joined Everton from Watford for an initial £35m with add-ons inserted to take the deal up to £50m. Watford are also due ten percent of any sale over £40m.

Tottenham have proposed players such Harry Winks and Lucas Moura as part of any deal knowing Everton need to sell to meet financial guidelines and ideally before June 30.

Chelsea also hold an interest in Richarlison but are pursuing Raheem Sterling and have discussed alternatives including Barcelona’s Ousmane Dembele and Arsenal target Raphinha.

must balance their books in the next five days in order to come in line with financial fair play, it has been reported.

Despite avoiding relegation last season, Everton’s financial situation is said to remain precarious and the club might have to raise capital through player sales.

report that Everton will look to bring players in after June 30 – the FFP deadline – but in the meantime there could be outgoings in an attempt to balance the books.

Owner Farhad Moshiri’s time at Everton has been characterised by heavy, and often reckless, spending.

In the last three years, Everton have lost an astonishing £372m but, owing to Covid, were adjudged to have just fallen below the Premier League’s £105m loss limit.

Owing to their financial difficulties, it has been suggested that Richarlison could leave the club amid the interest from Chelsea and Spurs.

The Brazilian is one of the club’s most valuable assets and is believed to want to leave this summer in search of pastures new.

Everton’s need to balance the books means they will, according to reports, likely lose one key player before the window shuts on September 1.

The FFP deadline, in addition to the club’s need to bring money in, means that incomings cannot be expected until there are players who have departed the club.

Everton’s financial situation is such that Burnley and Leeds, the Merseyside club’s relegation rivals for much of the past season, deemed it necessary to suggest that they might threaten the Toffees with legal action.

Such news is said to have put the two London giants on red alert with both having identified Richarlison as a primary target this summer.

Chelsea are looking to rebuild their squad under new owners, led by Todd Boehly, as they seek to aid Thomas Tuchel this summer.

Spurs, who were boosted early in the window by Antonio Conte committing to stay with the club, are looking to bolster their forward line having qualified for the Champions League on the final day of the season.