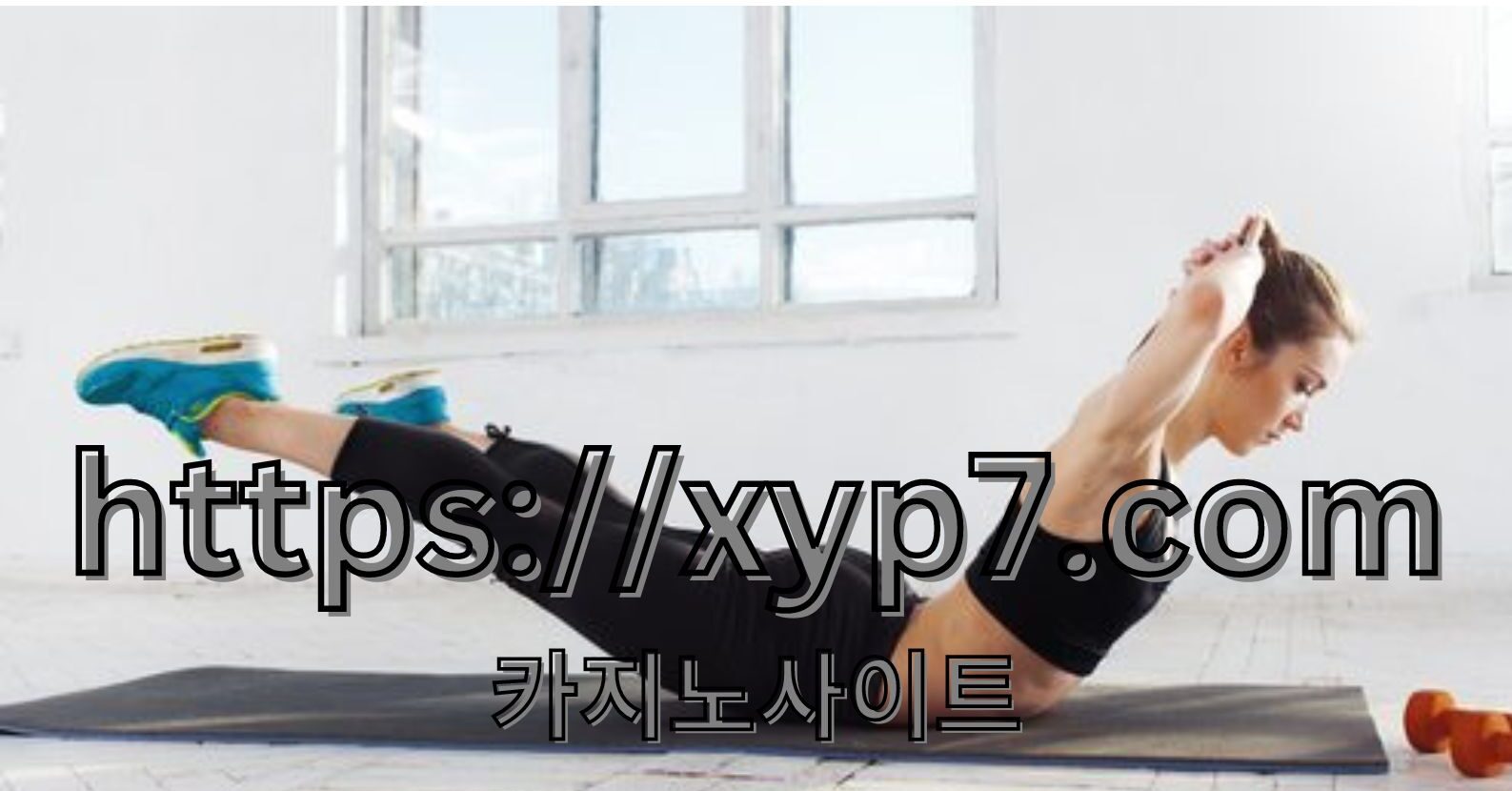 A recent study indicated that the national cost of pain exceeded the cost of the nation’s priority health conditions (eg, cardiovascular disease, neoplasms, endocrine, nutritional and metabolic diseases), with costs ranging from $560 billion to $635 billion annually.⁹ Alarmingly, more than half a billion people are currently over age 65 in the US, with this number expected to triple by 2050.¹⁰ As the number of older adults rises, frailty and chronic conditions associated with pain are likely to increase proportionally. Thus, primary care physicians (PCPs) can expect to encounter a considerable challenge in pain management with elderly patients. Given the burden of chronic pain in the elderly, possible preventive measures are both prudent and of the utmost importance.

A 14-year prospective longitudinal study investigated the impact of aerobic exercise on musculoskeletal pain in older adults who were Runners’ Association members and community controls.¹³ Runners had markedly reduced pain levels relative to controls, despite the fact that fractures were somewhat more prevalent among the runners. Additionally, exercise was associated with a substantial reduction in musculoskeletal pain even after controlling for sex, baseline body mass index (BMI), and attrition. These large prospective studies provide compelling evidence for the protective effect of regular moderate-intensity physical activity for low back pain and musculoskeletal pain in older adults.